The seed came in a pill bottle with a typed label, “MẬN Làng Mai EXTRA”. Did EXTRA mean that this variety from the Dordogne was especially plummy, or that there were enough seeds for visitors to bring home after their stay? Did my father take a few seeds for his beloved retreat in Quebec, setting aside an extra one for my Jersey ‘burbs backyard?

Nothing my father planted when he visited us over the years survived my haphazard care. Out of an abundance of caution, I kept the plum seed in the pill bottle, next to the books my father curated for my lapsed Buddhist’s rehabilitation – treatises; reader’s digests; texts in French to help me derust the lycée French along with the faith.

Ten years on, a Google search on how long a plum seed can be preserved yields no useful answer.

The mai tree’s species name is prunus mume, though it is commonly called Ume, Chinese Plum, or Japanese apricot. Apricot in Vietnamese is mơ, the same word for dream. The Vietnamese word u mê means addled by desires and illusions. Plum is mận, which doesn’t have other meanings.

My father’s roots are in Làng Hoàng Mai, part of a southern district of Hanoi. Across generations, girls are given mai-infused names: A young mai tree, a grove, the radiance of a blossom… In his later years, my father would urge us to go see the ancestral home before the cousins who have toiled to keep it in the family lose their quixotic fight. The plum blossom is said to represent hope – but also the transience of life.

The Crew: Sisters, daughters, nieces (re)discovering Viet folklore and, in our spare time, sharing our take through stories and artwork. 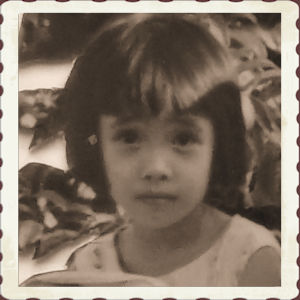 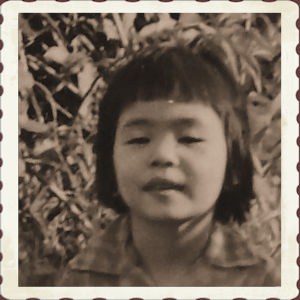 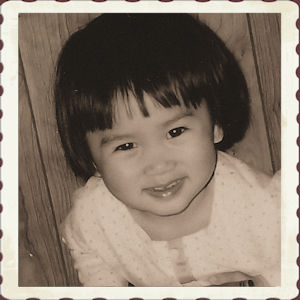 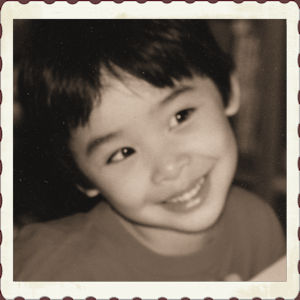 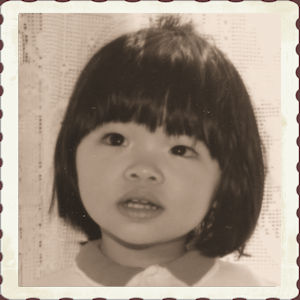