Cây nêu is made of a long bamboo stem with one leafy branch at its tip. Attached to the branch is a ring big enough to hold a number of charms against evil spirits – pandan leaves, cacti, chimes… Some families attach three paper carps to carry the Táo Quân deities to heaven, and ahead of the giỗ gia tiên to commemorate ancestors on the first day of Tết, a paper lantern to light their ancestors’ way. The decorated pole is erected on the 23rd day of the month preceding Tết, and taken down on the 7th day of the new year. A bow and arrow are drawn, traditionally with lime or vôi, on the ground around the pole. 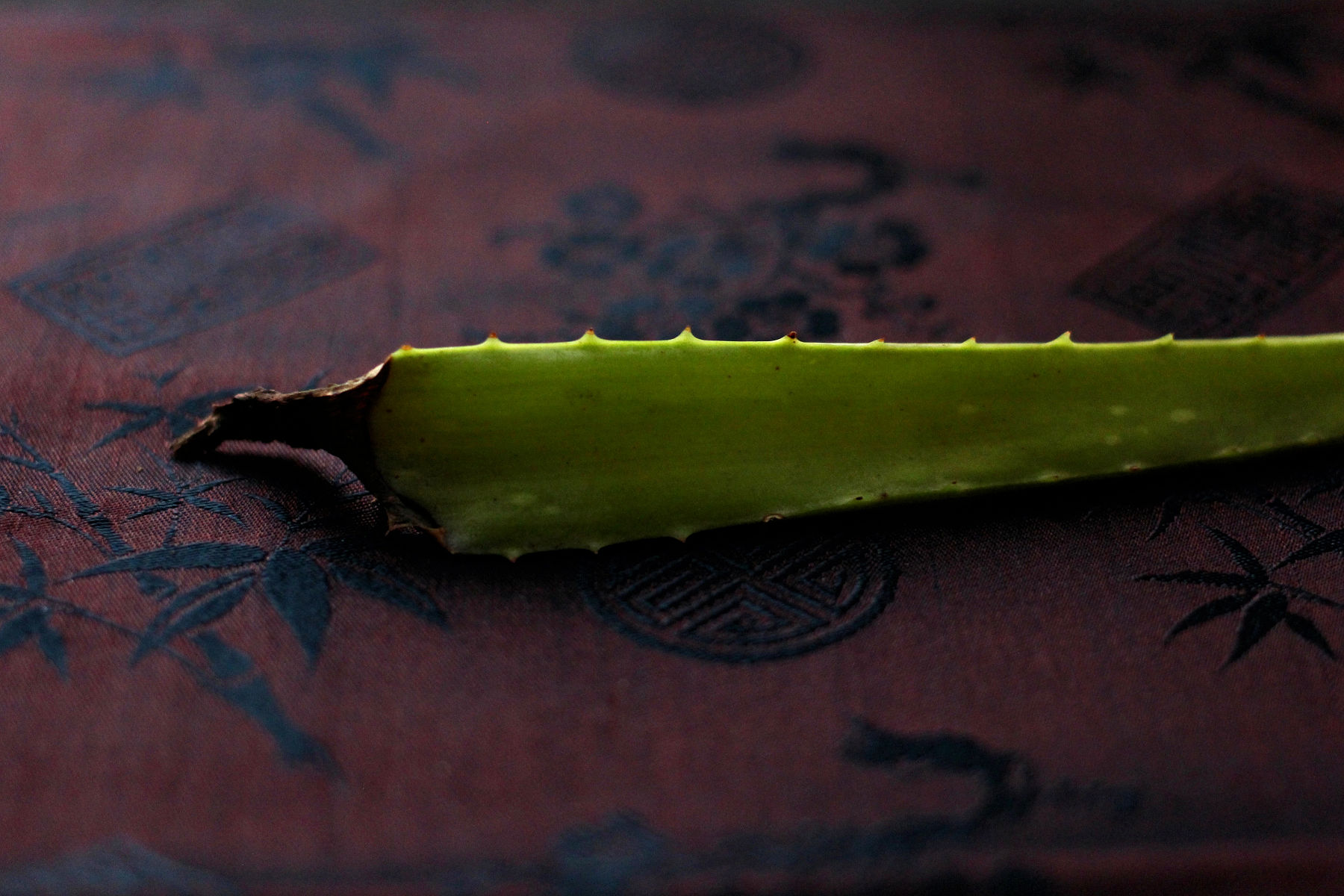 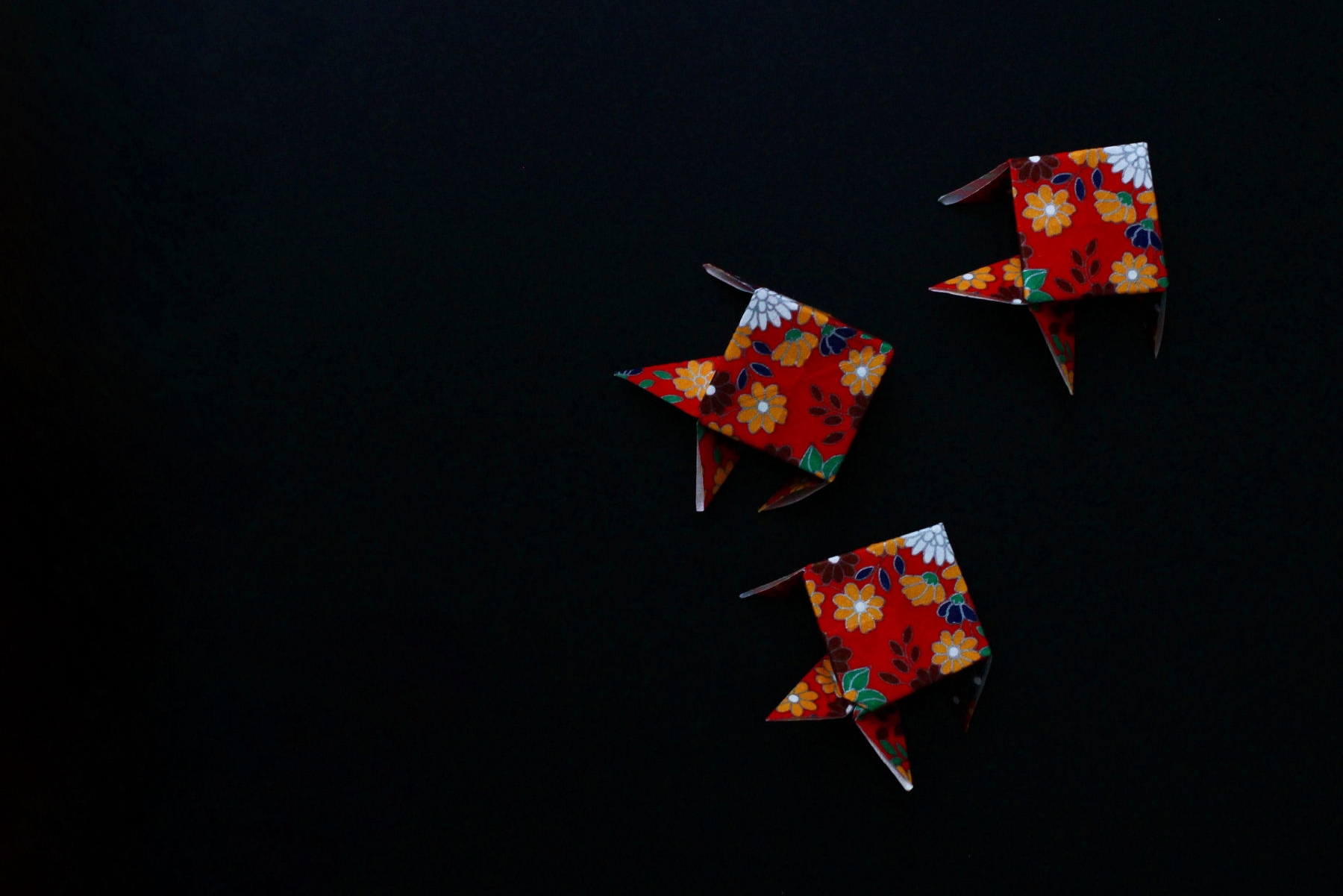 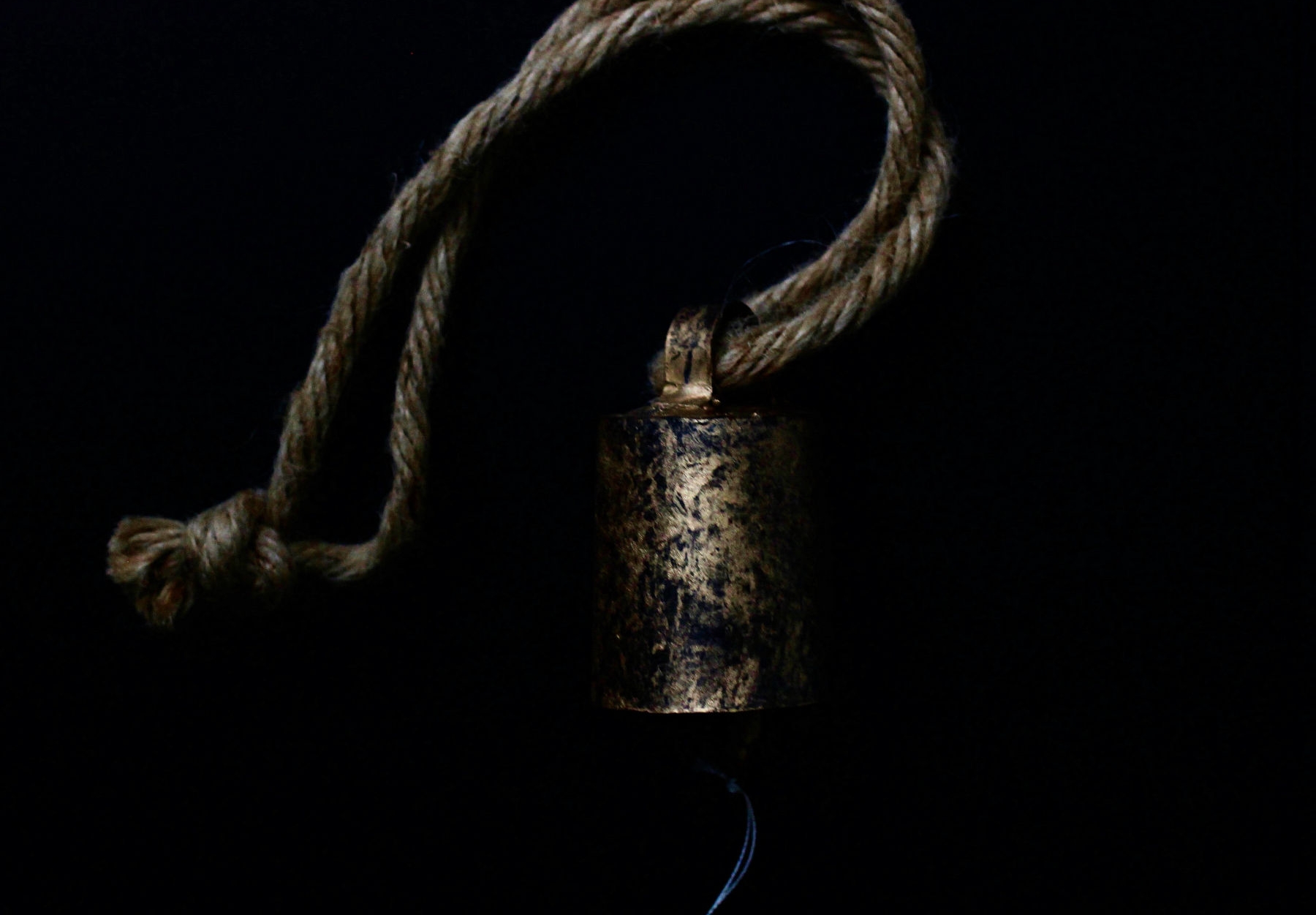 Wrangling over edible parts of crops can be found in stories from other cultures. But the Buddha’s intercession and the bamboo stem as a plot device are characteristic of Viet folktales. As a perennial evergreen with tensile strength, the bamboo is an enduring link between earth and sky. Its use in cooking, household objects, and musical instruments puts it at the center of everyday life. For many Vietnamese, the bamboo hedgerow that often delineates village boundaries has become an iconic image of “home.”

Previous Next
Close
Test Caption
Test Description goes like this